Following on from the announcement last week, which you can find here: https://www.lightreading.com/mobile/5g/vodafone-telefonica-end-network-sharing-in-london/d/d-id/743654

Vodafone and O2 have finally confirmed the rumour that they’re to separate but still live in the same house, in London at least. The MNO’s, who currently share the use of sites leased to passive infrastructure provide CTIL, are diverging due to the demand for more and more 4G capacity in the capital and the run-in to 5G which will demand hyper-capacity and massive network densification.

Whilst this divergence is not a surprise, at least to those in the know, it is sure to pose some interesting conundrums in practice, and Landlords and their agents need to understand the potential issues it may throw up.

Most of the CTIL leases we’re dealing with have CTIL as the anchor tenant with rights to share with Vodafone and O2. So far so good. There is however a subtle difference between the right to share occupation of a site and to share use of a site. Where the clause includes the right to do both then another box is ticked, if the clause only contains the right to share the use but not occupy then the party looking to install their own active infrastructure may be on a sticky wicket.

The nature of the uncoupling means that the party going its own way will have a requirement to install extra antennas. If they have the right to do this under the sharing clause then the next stumbling block is likely to be the equipment rights. Savvy agents or Landlords will have either restricted the equipment to that shown on the drawings or to the ‘usual’ complement of 6,4,4 – that is 6no antennas and 4no dishes (often in any combination thereof) and 4no Cabinets. Most of this menu is used up by a standard London design which would be 6no antennas, 3 or 4no cabinets and at least one dish. If the sharer wants to gain the same level of capacity/ coverage as the incumbent active infrastructure provider then they will, potentially need the rights for another 6no antennas, which is not covered fully in the equipment specification. 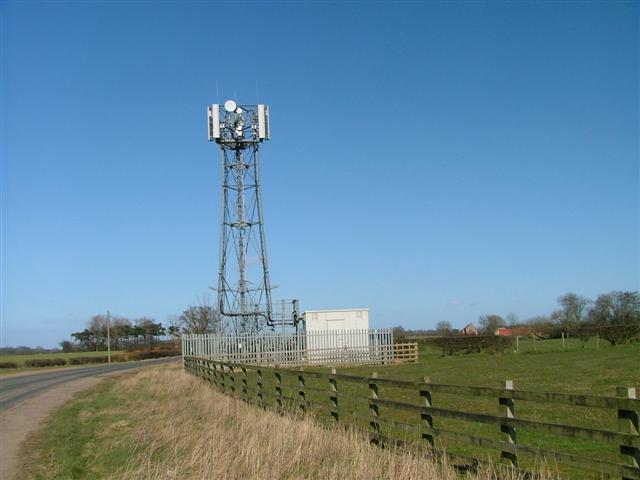 Rights to alter, to the extent of installing many new antenna are likely to involve the Landlord’s consent. Again, this is a BAU process, and is unlikely to hold up the rollout, particularly if the consent is included in either of the documents below.

There are two options to procure the additional rights; a deed of variation under the auspices of the existing agreement or a Code Agreement under the ECC 2017 to cover the new equipment. The former would be more considered by the Operator to be the more expensive way of doing things – Operators are currently of the view that the new Code gives them the opportunity to buy a tenner with a fiver. The first option is how things were done during the NetCon and Integration projects, and it worked. In our post ECC 2017 world the Operators may try something original, but it’s not going very well for them at the moment, so this remains to be seen.

One of the key sticking points on this project will be if the problems with Landlord relations due to the Operators approach to the new Code have mellowed by then or not. The MNO’s have come up against staunch opposition to their strategy of trying to impose offensively low ‘no scheme’ valuations on landowners, which has also angered the regulator Ofcom. If Vodafone or O2 pulls the same stunt on the agents and sophisticated real estate owners in London’s CBD then they will be shooting themselves in the foot.

We haven’t seen a particular increase in the access requests for surveys from either Operator on our London sites, but anticipate that these will follow, as this split hits the coalface.

Do you know what’s on your roof, in your field, or more importantly what’s in your lease? Why not send me your telco lease and I’ll tell you. #betterbeprepared